This is
not a ball

Launched on June 13th by Netflix, the film is produced by Emilio Azcárraga, Bernardo Gómez and Videocine, an affiliate of Grupo Televisa and directed by Vik Muniz and Juan Rendón.

This is Not a Ball follows Brazilian artist and photographer Muniz as he explores the world’s passion for soccer and creates a major work of art from 20,000 soccer balls. The movie takes the viewer to nine countries around the world, visiting cities such as Rio de Janeiro, Mexico City, New York, Boston, Paris, Kyoto, Burma, Nuremberg in Germany, Sialkot in Pakistan, among others, showing the ways in which soccer unites us all. 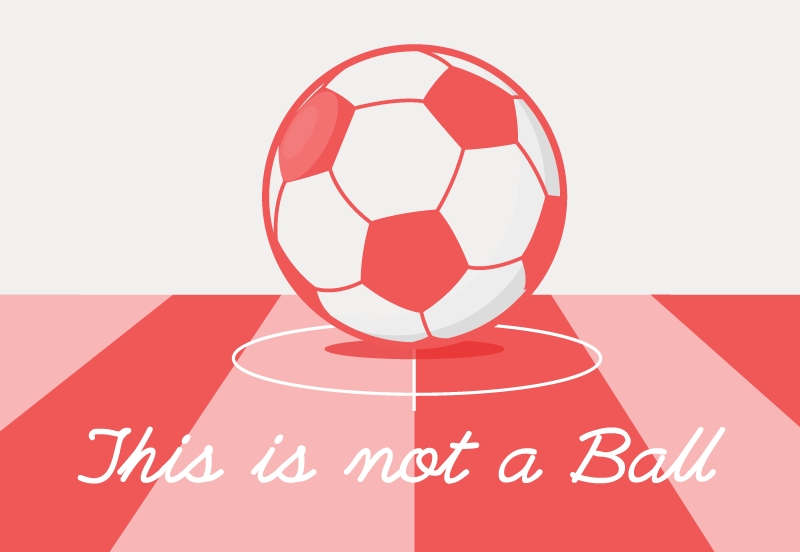 We developed an Integrated Communications Campaign on-off for the USA market as well as assisted in the organization of the launch event in Rio de Janeiro.

With the support of the globally recognized social organization Fundación Televisa, and global development experts: Streetfootballworld, #Passtheball undertakes the launch of a global initiative for social good.

Twelve organizations that focus on football as a tool of change will benefit from the collective work. Vik Muniz makes the viewer an active participant in the film by presenting opportunities to collaborate both during and after the movie plays.

Over 20,000 soccer balls were used to construct two art installation pieces in Brazil and Mexico. Those soccer balls will be repurposed and sold as part of This is not a Ball’s fundraising effort, #Passtheball — a social movement that enables the documentary to transcend the two-dimensional cinematic experience by impacting the world around us.