In 2013, the first Air France Paris-Panama flight landed, a flight that linked the Charles de Gaulle airport in Paris with Tocumen, in order to increase tourism and investments in Panama.

Rapid economic growth and the emergence of the largest hub for intra-Latin America travel had firmly put Panama on the global aviation map. In 2013, the market started to capture attention from airlines outside the Americas.

We helped Air France unveiled its plans to launch service to Panama City, becoming only the third widebody passenger operator in the market. We developed the digital communication and public relations campaign to promote the new route successfully positioning the Air France brand within the local market.

Panama is one of Latin America’s smallest countries, with a population of less than 4 million. But it has one of the hottest economies in the region with GPD growth of almost 9% in 2012 and almost 11% in 2011. Growth of between 7% and 8% is expected for 2013. Latin America’s two largest economies, Brazil and Mexico, are expected to grow by only about 3%. 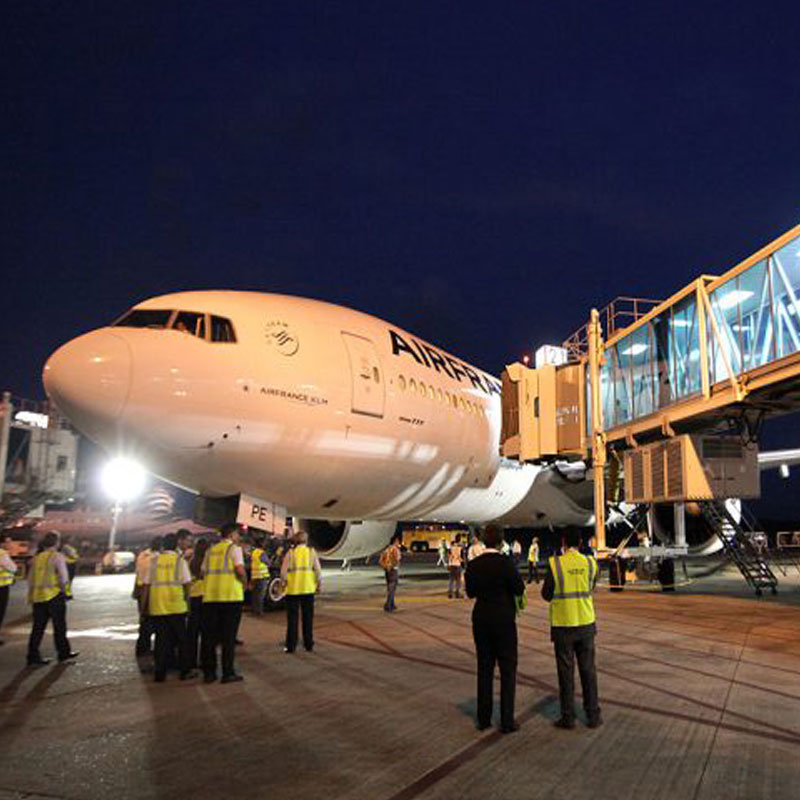 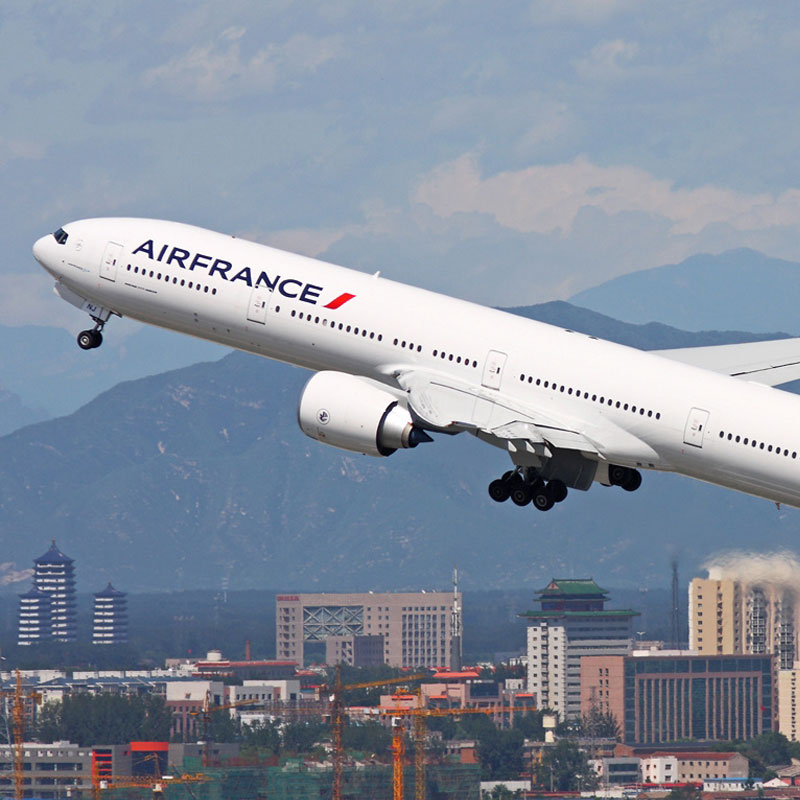 < Back to index
Back To Top